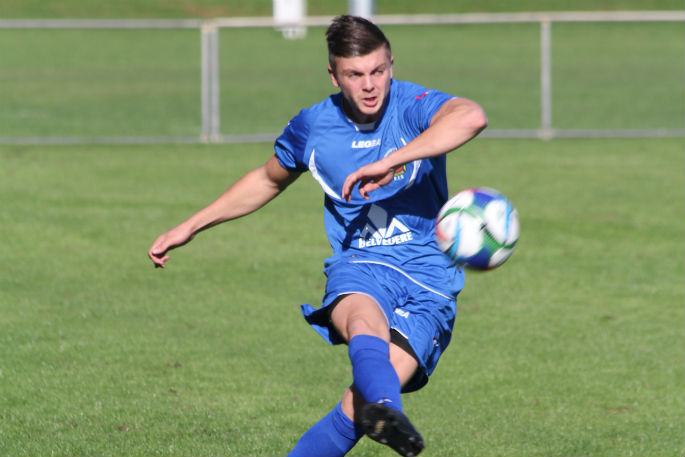 This is it, the final opportunity for Tauranga City United. The team takes on the Hamilton Wanderers at Links Ave Reserve this Sunday, August 28. Both teams are facing relegation, and both teams are desperate for the win to remain in the Northern Premier League next season.

“The thing is, obviously, we keep saying every week that we have got to get points on the board. Weeks come and go, and we don’t,” says TCU coach Andy Birchenough, who has confirmed relegation threat.

“We get punished by teams for one mistake and yet we don’t finish teams off. That’s kind of been the story all year.

“Now we are down to two games left and ironically enough we still have a chance of staying up,” says Andy.

“If we don’t get a win at the weekend then that’s definitely going to be the end of the line.”

“Two teams that need results, two teams at the wrong end of the table. For us it really is do or die. If we don’t get a result this weekend. Then we can forget being in the premiership next year.

To be still in with two games left is a real bonus, says Andy.