It’s not okay, say it loud 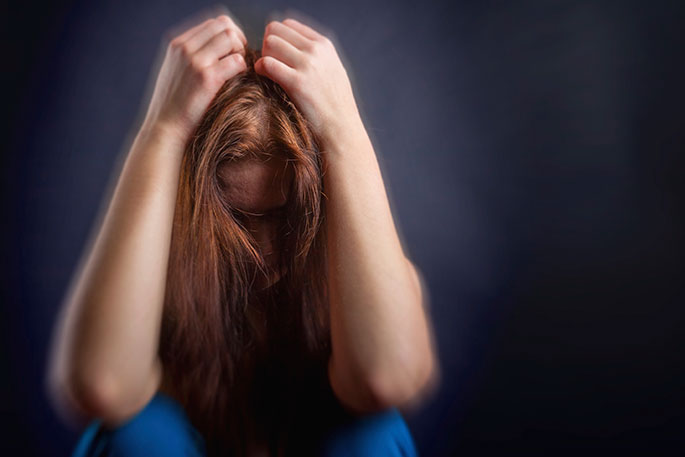 Where can you go when a situation turns abusive? Photo: File.

‘It’s not ok’ is the phrase the advertising campaigns say we should be shouting from the rooftops. It’s not ok to threaten me, to yell at me, to hurt me.

It’s what a Tauranga woman wishes she made herself believe a long time ago. For confidentiality, we’ll call her Sally.

She’s a mother of two and a victim of abuse, mental abuse. Sally and her friend Jean, both in their late twenties, are planning to put a petition to Parliament in a bid to change the law on domestic violence.

Their reasons are pretty straight forward. “I want to put a letter out to all victims of domestic violence asking the government to take us seriously,” says Jean, who’s also a victim of domestic violence. “I believe that’s where it starts where everyone voices their stories.”

This November marks the beginning of the White Ribbon campaign, which aims to educate men about non-violent attitudes towards women and ultimately end family violence.

This is Sally’s story, one that “started off with little put downs”.

“I didn’t think much of it, but I started to feel inferior to him.” Sally tried to ignore it. “I loved him.” She fell pregnant, a baby sister to Sally’s first daughter.

“Then after telling me all of this time he’d wanted to have a baby, he was forcing me to have an abortion. I was thinking about it because I wanted to make him happy. Then I thought, ‘No way. If I have to do this on my own, I will.’”

Time went on, and his behaviour changed. “Slowly he started controlling everything. He wouldn’t listen when I said stop.” Sally threatened to call police, but didn’t.

“At that stage I was hyper-vigilant. He had me in his grasp. It got to the point where he told me what I could and couldn’t eat.”

She wanted to purchase a car with her own money, he wouldn’t let her. “It’s like that would’ve given me too much freedom.”

Finally, Sally went to Tauranga Women’s Refuge, to the safe house. “In this case I thought I should have gone to the police but I just wanted to get out of there.”

Sally and her children relocated to her hometown in the Manawatu region, where her family is, where she feels safe. But legal advice told her she was in the wrong.

By law, Sally can’t relocate with her child without the father’s consent, the father who she claims has mentally abused her.

She was encouraged to get a protection order, which wasn’t granted because the law needs evidence.

Angela doesn’t know Sally and she’s definitely not commenting on her case, but we want to know what should abuse victims do, what help is out there, and how to move forward.

“We always recommend ringing the police,” says Angela. “However, many women are too ashamed or afraid to ring the police for fear of the consequences. In this instance, at the very least have your injuries recorded by a doctor and seek advice.”

Angela says leaving a violent relationship is a very dangerous time for women and children, as often the violence can escalate.

“If you’re considering leaving your relationship and there’s violence – remember this includes physical, sexual, financial and psychological abuse – talk to an expert domestic violence service to help you plan or even just to discuss your situation.

“Our advice to women who are moving to be safe from violence is to do this in a two-step process: see a lawyer, and gain protection and parenting orders to ensure that you and your children will be safe while leaving.

“We can help you plan for you and your children’s safety throughout this process.”

If you do need to leave Tauranga, there’s a network of refuges throughout the country for safety.

“However, you must at all times listen to your lawyer’s advice about the rights of the father so we can support you to stay safe in our community, while the care of children matter is resolved through the court process.

“Your children may also be appointed a lawyer to ensure their voice is heard during this time.”

The refuge also offers counselling programmes for women and children’s programmes. They also operate a health clinic with the Primary Health Organisation to connect families to General Practitioners and to take care of well child and women checks.

Sally and Jean have started a Facebook page to help get victims of domestic violence behind this petition – visit Victims Dealing With Domestic Violence on Facebook.