Making your way to Home 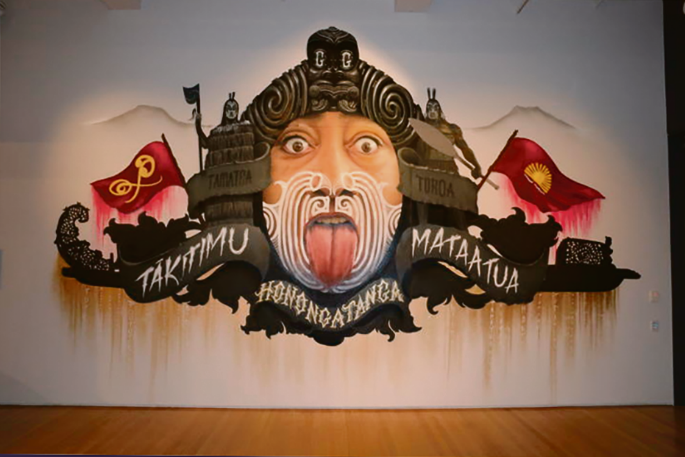 If you haven’t made your way to the Tauranga Art Gallery to check out their latest exhibition, there’s still time.

Mr G: Home will be exhibiting at the art gallery until February 6, 2020.

Mr G’s international profile was launched when he offered to paint a portrait of ‘The Dog Whisperer’ Cesar Millan’s pit bull, Daddy, as part of his early 2010 project called Dogathon 100 - painting 100 dogs in a year.

This led to a dog portrait for Hollywood stars Ice T and Coco, then onto large-scale portraits of world-famous celebrities including Prince, Pink and Lebron James - spreading his work around the world from Sydney to the United States and Scotland. Mr G has also painted portraits of many Kiwi legends including Joseph Parker, Steven Adams and Sir Edmund Hillary.

Mr G: Home will explore the theme of haukāinga (home), including Graham’s connection to Matakana and Motiti Islands and his deep affection for his whanau and whenua.