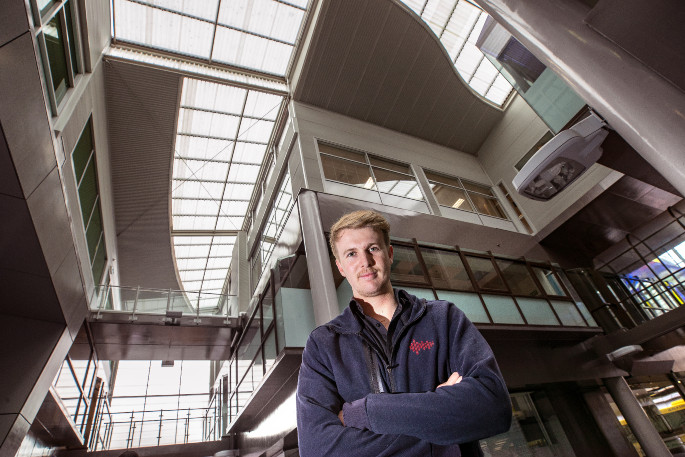 The opportunity to tell Tauranga City Councillors how ratepayers’ money should and shouldn’t be spent brought feedback and suggestions from all ages.

“When COVID-19 hit, I did what any other newly redundant worker would do - I became invested in local government,” says Keegan, who wrote submissions to the council to consider in the annual planning for 2020/21.

Of the council’s continued investment into Our Place Tauranga, he asked what council was doing to assist other CBD-based commercial tenants.

“Our Place Tauranga still have their hand out. The arrangement was for a peppercorn lease of the 91 Willow Street site in return for the delivery of a place-making activation to bring more vibrancy and community connection to the city centre. Do they only have to provide vibrancy and community connection to the city when they choose? The reason I ask is because Our Place has been closed a total of nine Sundays and Mondays in the last 40 days. How are the operators letting people know they’re closed? Posting on Facebook at around 10am saying “closed today, see you Tuesday”, it's like they’ve woken up at 9.55am and said to one another: ‘not today’,” says Keegan.

He was also not impressed by the millions being spent on the Elizabeth St upgrade and the cost of the hanging baskets in the CBD.

“There are other streets [that have more foot traffic and businesses] that should be considered first.

“Alternatively pay some debts back and can this project all together.

“Get rid of the damn hanging flower baskets, they’re horrid and belong in the 1930s.”

He has asked for small islands to be placed between roads and cycle lanes city wide as a way of providing a safe cycle environment.

Another of his concerns was around increasing Bay Venues capital and the resulting competitive advantage that he says Club Fit, Bay Catering and Bay Audio Visual have over local businesses, due to being able to offer subsidised and cheaper services.

“They blatantly disregard the purpose of Bay Venues and the spirit in which they were set up, however, TCC wants to pump in another $1.1m this year. TCC is failing their commercial ratepayers in allowing this nonsense to continue. We should not be giving Bay Venues any more money than we already do.”

Tauranga City Councillor Steve Morris says that this year “we heard from a variety of submitters of different ages and walks of life.

“Keegan’s submission is a reminder that you can’t stereotype different people; for example, youth, as all having a certain view or all being liberal,” says Steve.

As a general observation, Keegan feels “the council is being charged far too much for simple projects”.

“Government contracts are a license to steal and Council needs to start finding competitive pricing.”

Overall he felt this year’s revised annual plan “is generally quite good”.

“A brief scan of what money is being spent on and where cuts and deferrals have been made seems logical, however, there are still areas of concern.

“I look forward to seeing this city grow while remaining an amazing place to live.”